O-PCE, also known as N-ethyldeschloroketamine, eticyclidone or 2-Oxo-PCE, is a novel dissociative substance. It has similarities to 2FDCK, but is also stimulatory and more potent. 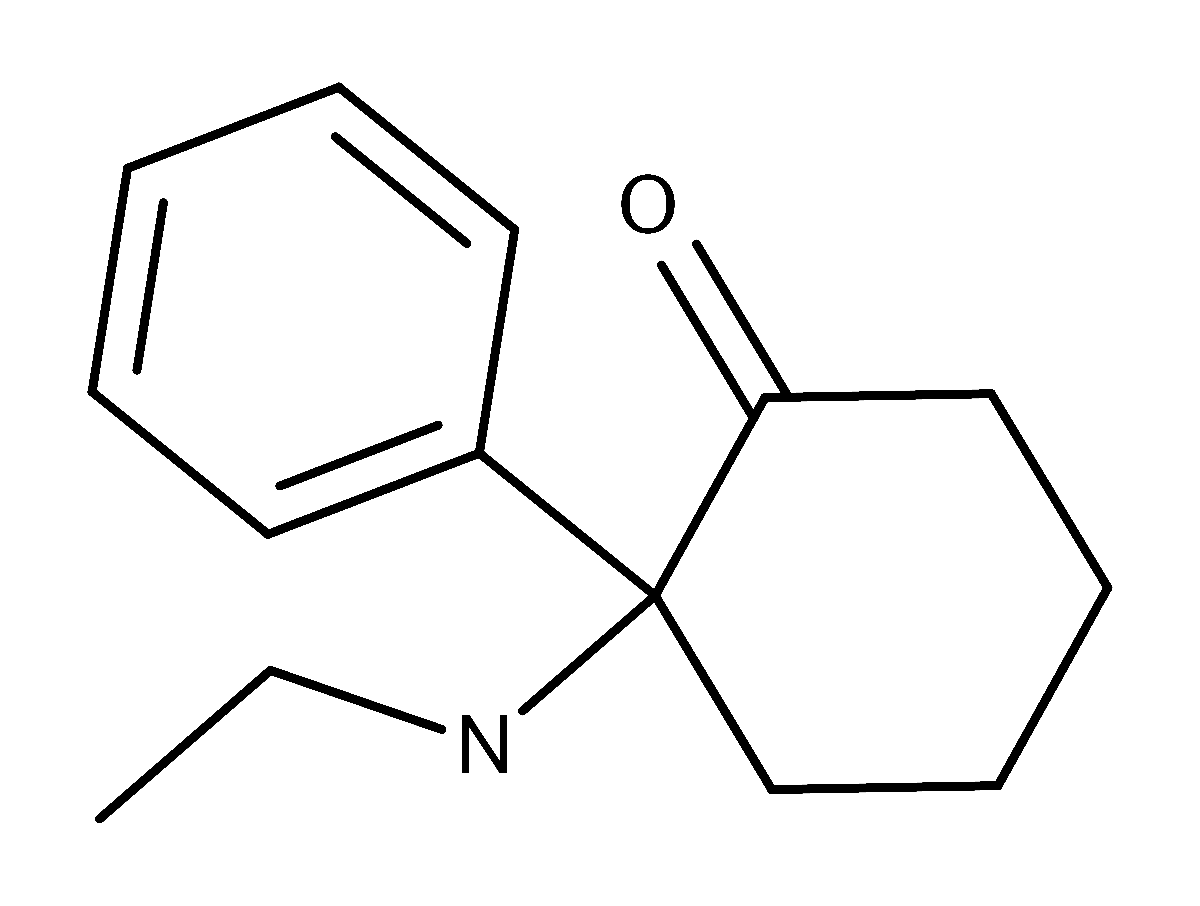 This product must be legal in the destination country, or we won't accept the order. It is the customer's responsibility to conduct the necessary research regarding their local laws. Below you find a map that shows how we see the current situation regarding the legality of o-pce, based on this documents.
If you think this data is incorrect, please email us about it. We only ship to green areas. We don't know about the grey areas. If you want a shipment to such a country, please provide us your local law-texts, and we will change color to green after a positive check. 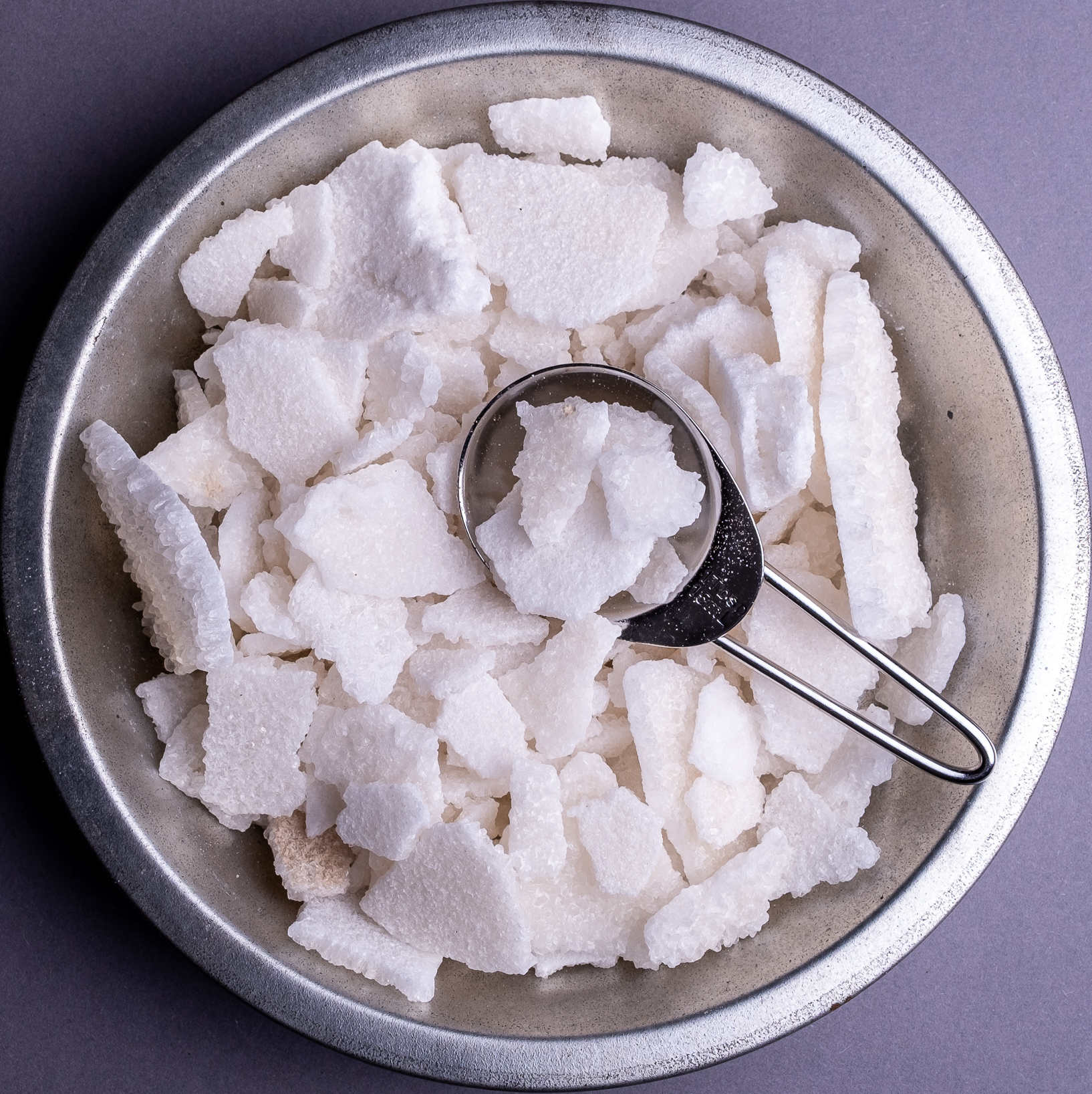 Compared to 2FDCK, this compound can be described as generally more stimulant, with less cognitive and sensory suppression. It has been reported that the first half of the duration of action produces primarily stimulant effects with minimal dissociation, while the second half is primarily dissociative with minimal stimulation.
Its stimulation is comparable to that of classical stimulants such as methylphenidate or cocaine, but is less functional.
Visual hallucinations occur with closed eyes.

Currently there are no reviews for O-PCE, be the first to write one.