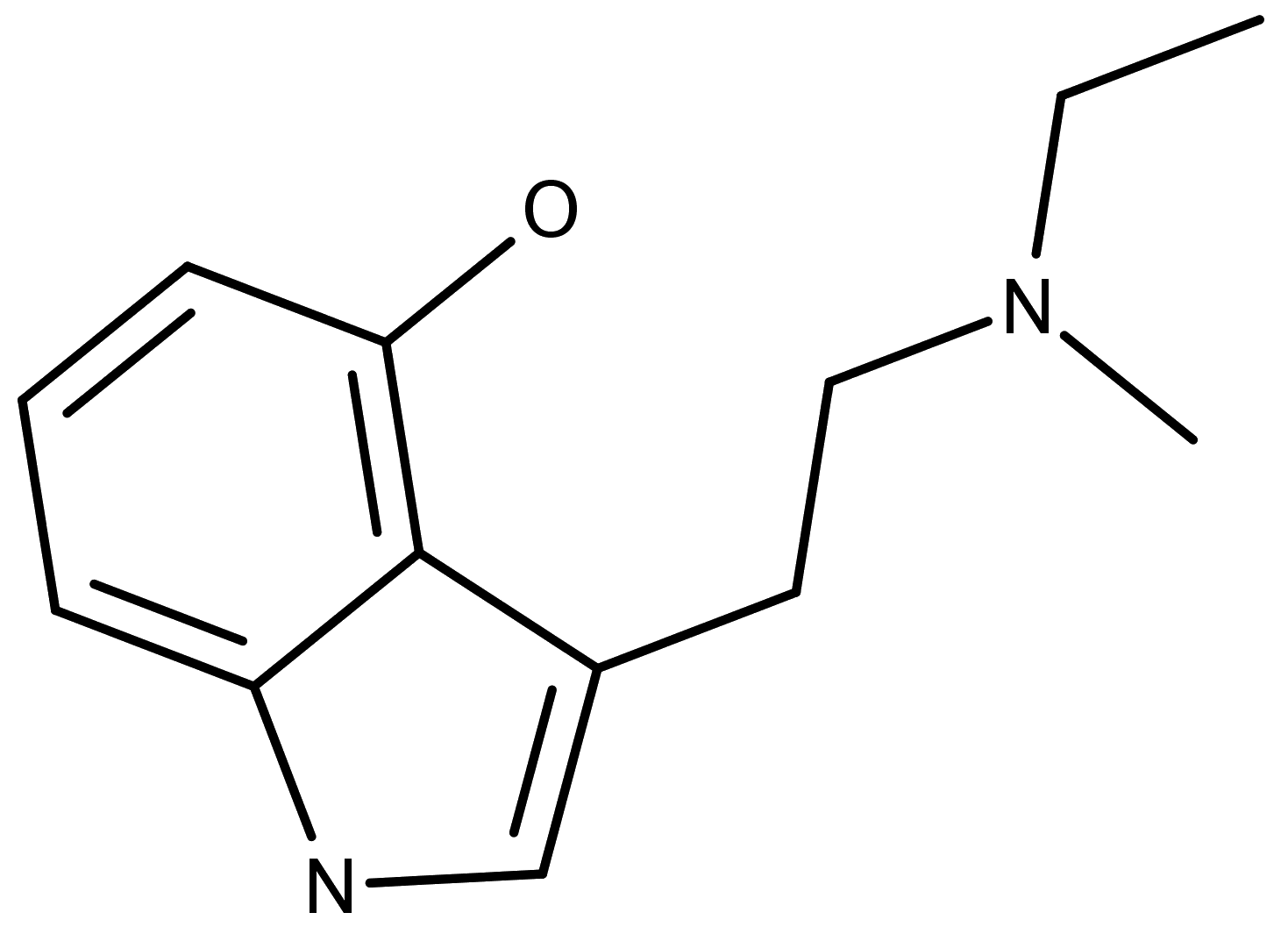 This product must be legal in the destination country, or we won't accept the order. It is the customer's responsibility to conduct the necessary research regarding their local laws. Below you find a map that shows how we see the current situation regarding the legality of 4ho-met. Our law-research concluded that 4ho-met is unregulated in Netherlands, France, Spain, Italy, Germany, Belgium, Estonia, Greece, Luxembourg, Republic of Serbia.
If you think this data is incorrect, please email us about it providing law-texts. We only ship to green areas. We are sure 4ho-met is banned in the red areas. We don't know about the grey/brown areas. If you want a shipment to such a country, please provide us your local law-texts, and we will change color to green after a positive check.

4-HO-MET was first synthesized by Alexander Shulgin and published in 1997 in his book TiHKAL ('Tryptamines I Have Known and Loved'). Reports of its use in humans appeared in the late 2000s after it had appeared on the market for online research chemicals. 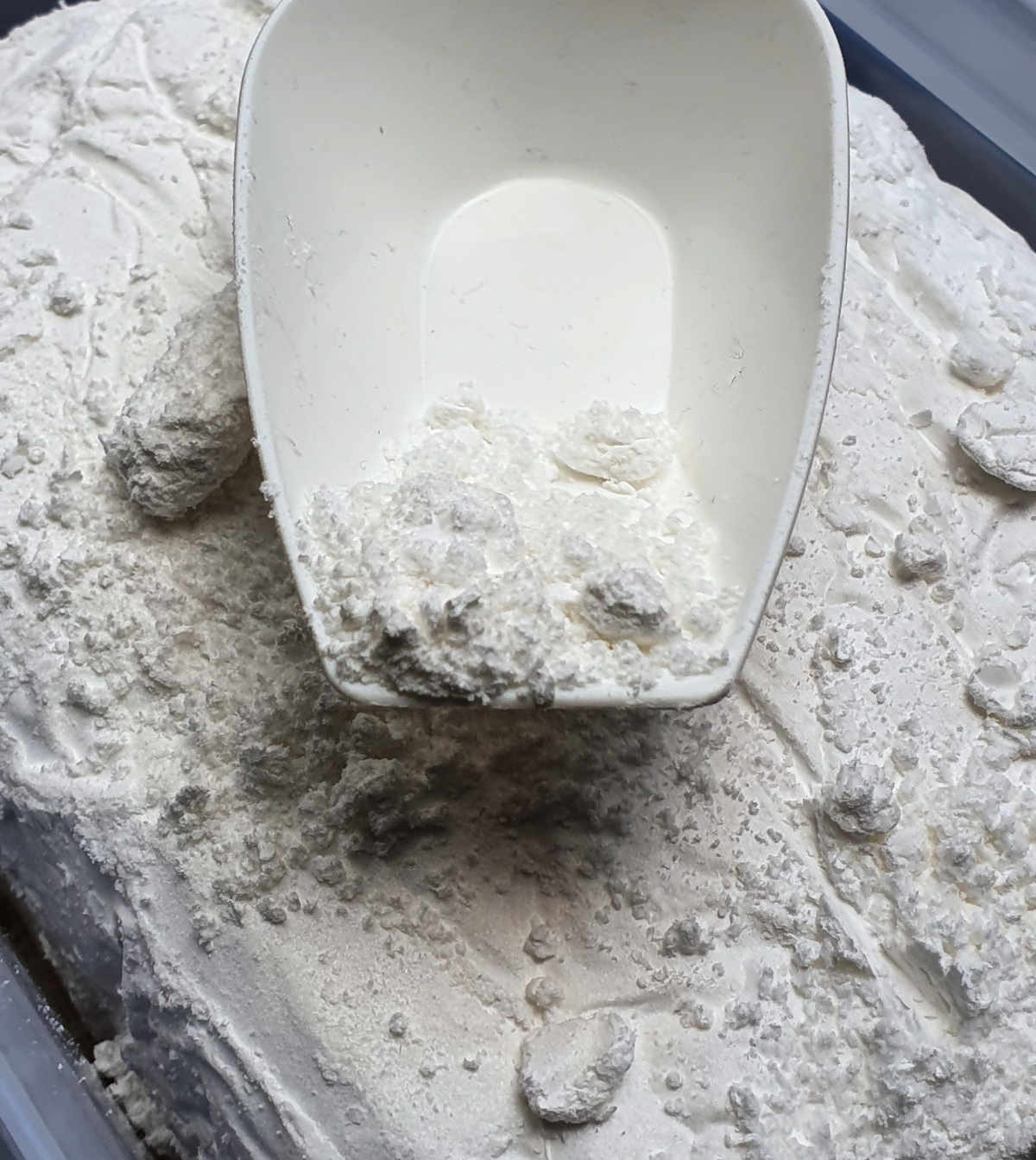 Currently there are no reviews for 4HO-MET, be the first to write one.