Mephedrene (5-MMPA) is a novel invention from Juklislab, with comparable release properties as 4FA or 4MMC. It was derived from Methedrene (Methiopropamine) by adding a Mephedrone-like methyl group at the opposite end of the thiophene ring, and this is how it got its name. We made powder and crystals, but it does not crystallize well. 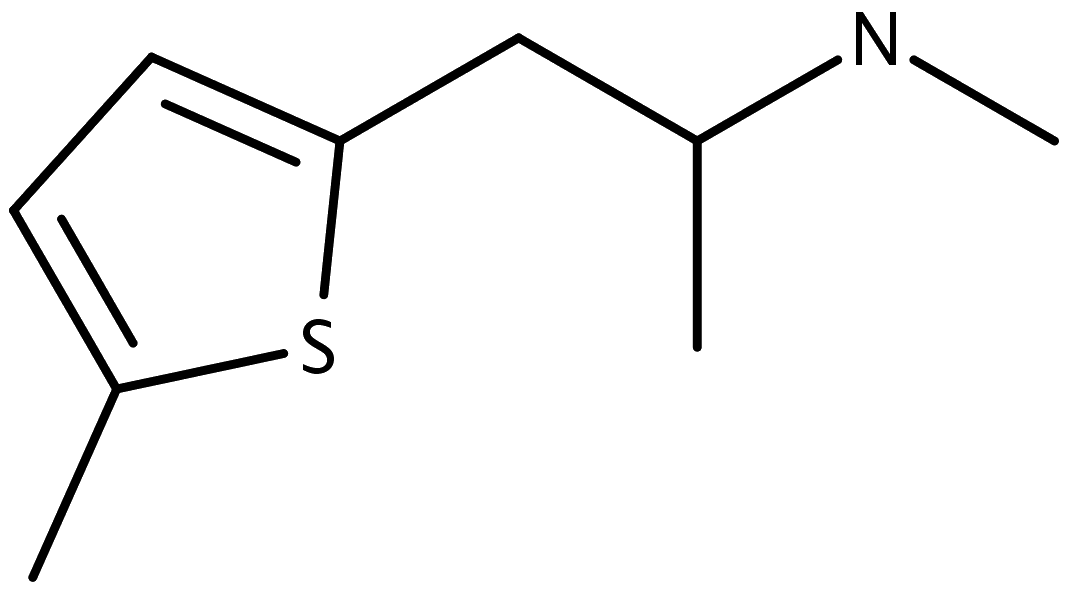 This product must be legal in the destination country, or we won't accept the order. It is the customer's responsibility to conduct the necessary research regarding their local laws. Below you find a map that shows how we see the current situation regarding the legality of mephedrene, based on this documents.
If you think this data is incorrect, please email us about it. We only ship to green areas. We don't know about the grey areas. If you want a shipment to such a country, please provide us your local law-texts, and we will change color to green after a positive check. 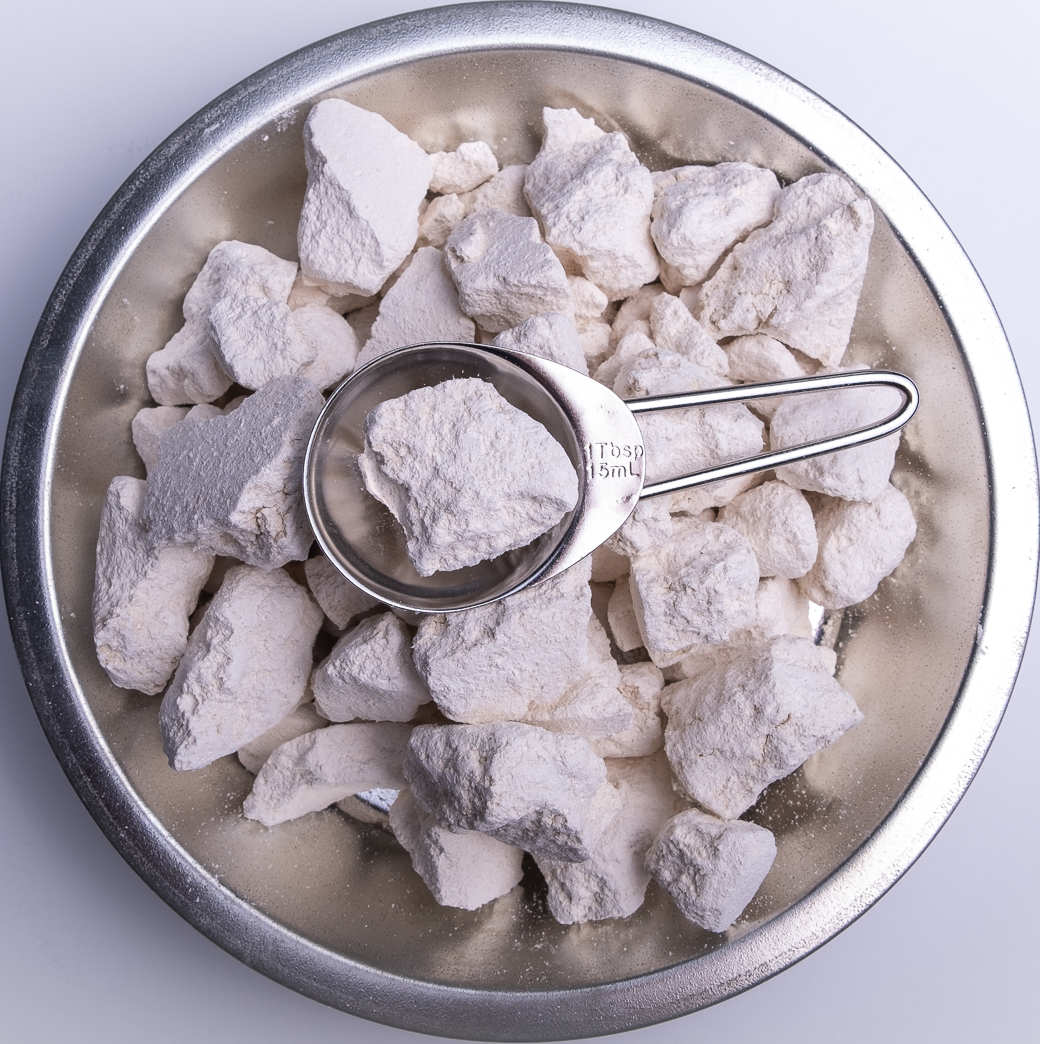 Mephedrene is new, and there are no studies and only a few trip reports online.

The first time I tried inhaling it but it hurt too much and nothing happened, so, today I put some on my wine and a big clump fell , and after like an hour it started to kick in... and JESUS! it’s amazing, it simulates ecstasy but I have less teeth grinding and a bit of a headache, but otherwise is amazing.

As some vendors have 5-MMPA in stock now and the fact that it is still legal in some countries where cathinones and amphetamines are already illegal, I was curious. So, I ordered 2g of the clear net and waited for it to arrive.

Today I made my first test.

1pm: Weighed 25mg 5-MMPA and took it orally in a capsule. Some leftovers where placed under the tounge. The taste is not bad and the substance gave an energizing buzz on the gums.

1.30pm: I recognized first effects similar to a very low dose of amphetamine. However, they didn't get much stronger. Feels like a good portion of caffeine without the jittery.

2pm: I insufflated another~20mg to see what the substance is capable of. Light burning but not too bad. After 2 sprays of salt water nose spray the burning was gone. The push is recognizable and feels almost the same as amphetamine - however, much weaker.

It 2.15pm now and the substance's push is definitely there and feels very smooth. Dopaminergic effects outweigh noradrenalinic effects.

EDIT: I insufflated another 20mg at 3pm with little and only short lasting effects. Insufflation is definitive not a great ROA. I will try 50mg oral next time as initial dose.

All in all an interesting substance for work, gaming or study purposes. I think it is too weak for a party or rave setup.

tl,dr: Subtile Euphoria and Stimulation, like small doses 4mmc but more of a background high. Took small doses of ca. 50-80mg nasally and parachuted about 120mg.

After a allergytest I took small bumps of 50 mg to test the dosage because I didnt find anything about dosage online.

felt some euphoria about 20 min in and did so every hour or so never exceeded ca 80mg bumps nasally. The euphoria never was overwhelming so I parachuted about 100mg and took another bump about 1h later.

I saw few friends which whom I shared some bumps everyone took 4mmc few times and the only one who found it nice was one friend who did 4mmc just once.

My friends stopped taking bumps bc the burn was too intense for them. Bit like 4mmc but more like needles then the normal 4mmc, but anyway the meph head I am I finished the rest and parachuted again about 120mg.

Eating wasnt such a problem as with other caths or amphs but still bit hard with dry stuff so water should be there.

I finished the day with some GBL which came nice with it.

The next day was alright was a bit destroyed but I think its more because of the little sleep.

I have no tolerance to stims (or very small dopamine tolerance)

The product seem potent, i felt the 6 mg and i'll take a bigger dose.

It was great, but i would rather take any good cathinone like 3-mmc/nep than this, maybe it need bigger doses dont know i only had 43 mg.

Woops maybe i said shit anyway this product is very good and potent, lot of dopamine, i feel some serotonin too but not sure

Only snorted it, it lasted a few hours, i smoked weed/hash after and slept with no problem.

Currently there are no reviews for Mephedrene, be the first to write one.